A few weeks ago I went to see the movie Les Miserables, young Cosette the little girl who dreams of a better life sings a song “Castle On A Cloud”

I later thought how most of us as a child must have at one time or another dreamed about living in a castle or playing in one or even getting married in one.

I personally dreamed about playing inside one usually finding some unknown secret passageway no one ever knew existed. Yet, it was I who had found it and it of course lead to an under ground tunnel, to an unknown entrance that opened up to an entire new world of wonders.
What kind of wonders you might ask?
For some reason in my dreams there was always a grand white stallion horse with wings I could ride and fly with. A few unicorns and a few huge very loving Snow Leopards that could communicate with me.

Today there are wonderful Castles all over the world and even today if I could, I would love to go and play in each and every one of them and explore each and every crack and turn any stone and brick to see if there are any secret passageways that would lead me to new and exciting adventure.  It would be fun indeed.

1. On the South Coast of Cornwall (St. Michael’s Mount) in England.
That’s St. Michaels as in the great heavenly Archangel worrier.
He was known for strength and victory over dragons is an expression of the struggle of the newly-arrived Christian faith against native paganism in this area.

Take a closer look and tell me why there couldn’t be any secret passageways here?
There simply has to be! 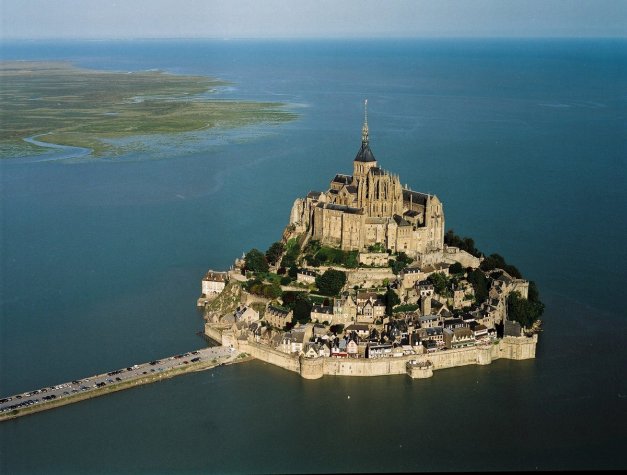 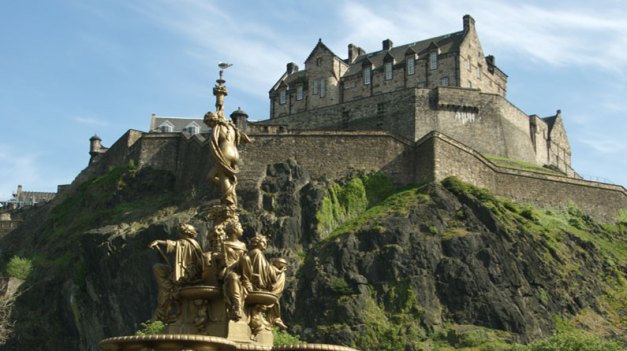 Now tell me if there wouldn’t be any hidden room at this place?

3. The Spis Castle, and one of the biggest in Central Europe.

Also dates back to the 12th century but the area was inhabited at least 7000 years.

4. The Alcázar of Segovia (literally, Segovia Castle) is a stone fortification, 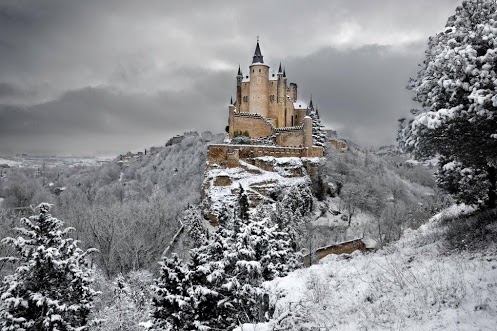 located in the old city of Segovia, Spain. Rising out on a rocky crag above the confluence of the rivers Eresma and Clamores near the Guadarrama mountains, it is one of the most distinctive castle-palaces in Spain by virtue of its shape – like the bow of a ship.

The Alcázar was originally built as a fortress but has served as a royal palace, a state prison, a Royal Artillery College and a military academy since then.

5. The Bodiam Castle a 14th-century near Robertsbridge in England. 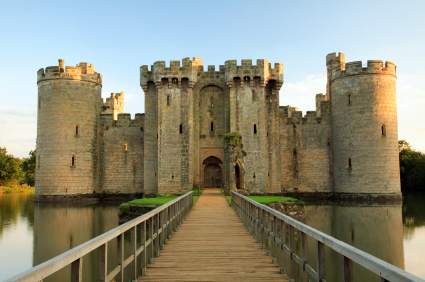 It was built in 1385 by Sir Edward Dalyngrigge, a former knight of Edward III, with the permission of Richard II, ostensibly to defend the area against French invasion during the Hundred Years’ War. AMAZING>>>>>no?

Standing at a colossal 35 feet, the towers of Bodiam Castle, provide a 360 degree view of the surrounding grounds, allowing for superior optical advantages.

6. Lets not forget The Magic Castle of Sleeping Beauty

These are just a few but a good start to begin an adventure.